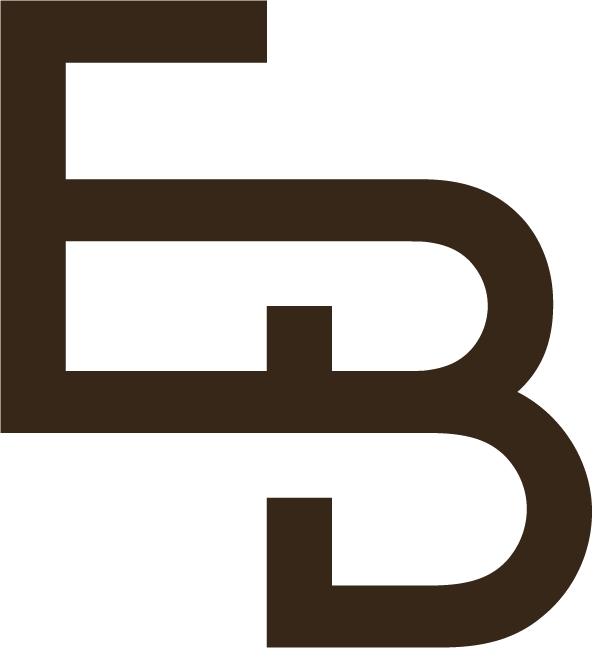 Mock Interview is comprised of actual interview questions asked by white employers to Black women between the ages of twenty-seven and fifty-eight. I sourced these questions by asking women to tell me an interview question they received that they deemed discriminatory and/or racist.

Afterwards, I recruited, white male students between the ages of twenty and twenty-three, to participate in this piece. I chose white men because they have traditionally dominated the corporate sector, and I believe it is imperative that all races contribute to the conversation around diversity, equity and inclusion. The men were informed that they would be asked discriminatory questions that were previously given to women of color during their interviews, but, as is traditionally the case when interviewing, they did not know the questions in advance.

Overall, I created this video to bring awareness to employment discrimination for women of color and to create a greater sense of empathy. 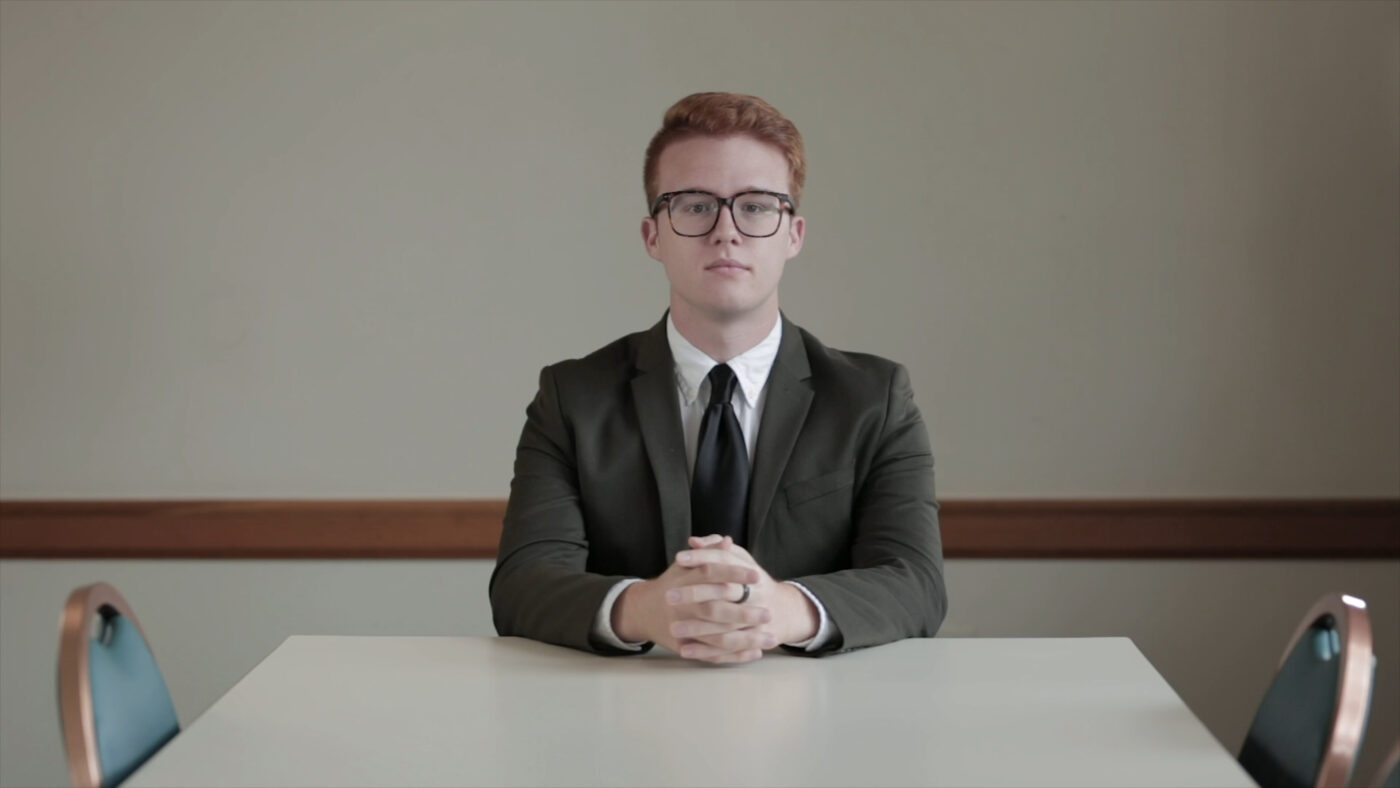